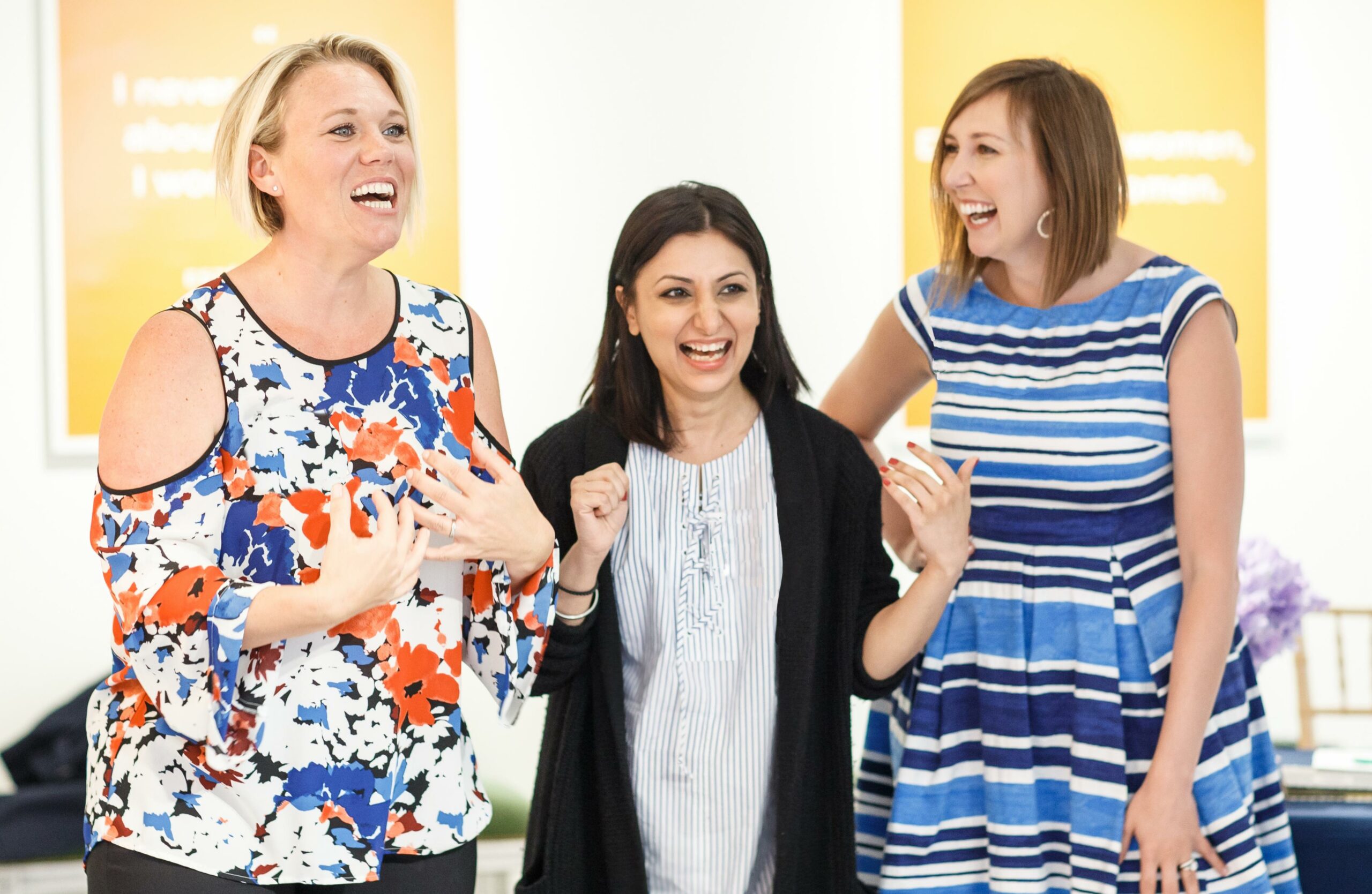 In the early stages of your career, you worked on a swat team. How did this experience build a foundation for your understanding of effective teams?

I was on an entry team, which meant that I relied heavily on the person in front of me, and the person behind me relied heavily on me. Our physical safety depended on each other and if we didn’t believe the other person could do their job, the whole thing would break down. We also had a unique leadership structure. For example, when our Sergeant would come up with a plan he would always tell us by saying “Here’s what I came up with, tell me what I missed.” That blew me away because instead of being told what to do, we were asked. So while physical danger had something to do with us being a tight knit group, a lot of it had to do with the leadership.

You then transitioned your career into the tech industry. When you oversaw your first team at google, how did you realize the team was not collaborating well?

I noticed that in meetings, some people would talk a lot and others wouldn’t talk at all. I knew it wasn’t just a personality thing because in one-on-one meetings they would talk and offer their ideas. I realized that when it came to peer groups, these individuals did not feel comfortable sharing. There was a lot of negativity around voicing ideas. Usually, if someone would present an idea, people on the team would comment on everything that was wrong with it and why it wouldn’t work. That also led to the theory that people didn’t want to speak up because they didn’t want to feel like their idea would be shut down.

We’ve heard you mention that a team of all-stars doesn’t always lead to a championship performance. How so?

At Google, as is the case at many companies, you tend to hire the best and the brightest – and you should. But, if you don’t do any work on the team collaboration piece, you end up with a team of all-stars in performance mode. In performance mode, you don’t have the opportunity to learn because you feel like you are always on and can’t be vulnerable. At some point, you’re going to burn yourself out.

With all-star teams, what also ends up happening is you have handpicked, cream of the crop people that don’t work well together. There are other key parts of building a team dynamic that leaders, or anyone on the team, should take note of.

Tell us about the “Project Aristotle” study at google. What were the key findings of this study?

Everything we do at Google is data-driven. But when we looked at our metrics on teams, we found that they were all based on the experience of an individual. We were missing the teamwork aspect. Google embarked on a research project called “Project Aristotle” to find out what factors separate effective teams from the less effective teams. Over the course of two years Julia Rozovsky, who worked on the study, conducted over 200 interviews with 115 tech teams and about 85 sales pods. The researchers looked at all types of metrics and they found five things that stood out in order of importance.

After seeing the project Aristotle research, how did you implement the necessary changes?

First, I gave my team a survey and took them to an offsite to discuss the results. I started with a sharing exercise, asking them to draw their life journey of how they got to where they are today with pictures only. I wanted it to be just like a resume, but more personal. So, I showed them my struggles. I have a huge health struggle of Stage 4 cancer, so I put that in there and explained the whole diagnosis. Each person after me opened up about their own experiences.

My goal with that exercise was to see that once you hear what people have gone through, you can never look at them the same. You start seeing them as people first, not a co-worker who is making your job harder. At this new level of sharing, we were actually able to get some discussions going about how we can work better as a team. After about a month, the dynamics of the team had changed and it became one of the best teams I’ve ever worked with at Google.

Oftentimes, leaders shy away from sharing their mistakes. Why is it important to admit your own fallibility?

As a manager, I model the behavior I want. At Google, we hire geniuses and they are all smarter than me. A lot of people won’t ask questions, but it’s easy for me, since I’m not an engineer, to ask for further explanation. Inevitably, when I ask a question in a larger group meeting, people will come up to me later and thank me for asking the question, because no one else wanted to.

What is one important message you send to your team as a leader?

I will not email my team after working hours on the weekends. And it’s not because I’m not thinking about work, it’s because I don’t ever want to make them think they should be working on a Friday night. As a leader, you have to be cognizant of the little things that can affect your team.

How can leaders better evaluate the effectiveness of their teams?

If you need a mechanism to start the conversation on effectiveness with your team, there is a customizable survey on Google’s re:Work.com to get results similar to the ones I would have received on my team. You want to keep it to teams that work together, between 12 and 15 people, who are working collaboratively on a regular basis. You can customize and run different versions of the survey to see how it resonates with your company and track it over time.

What are two things leaders can do to build a psychologically safe environment?

The first thing is you need to be the one who is always championing being inclusive. The people on my team come from all different backgrounds, and I make sure to understand them and take this into consideration when I lead.

The second thing is I insist that my team has work-life balance because while work is important, life is far more important than work. The time to do the things you love is right now. I will tell you that I would love to be able to ride my bike through Italy again, but I can’t do that anymore. So, I really try to instill in my folks that you’ve got one shot at this thing called life and you have to do those things that fulfill you. And they know I’m not just saying that, they know I really mean it. 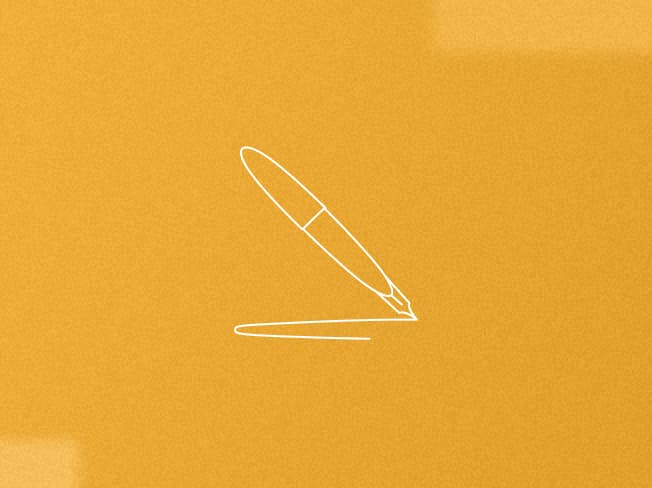 Care as a business strategy. 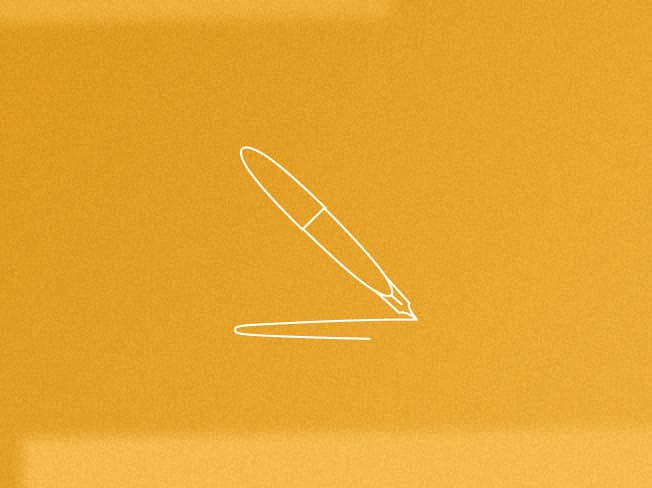 Founders on Making Their First Hires

4 founders on how they built out their teams. 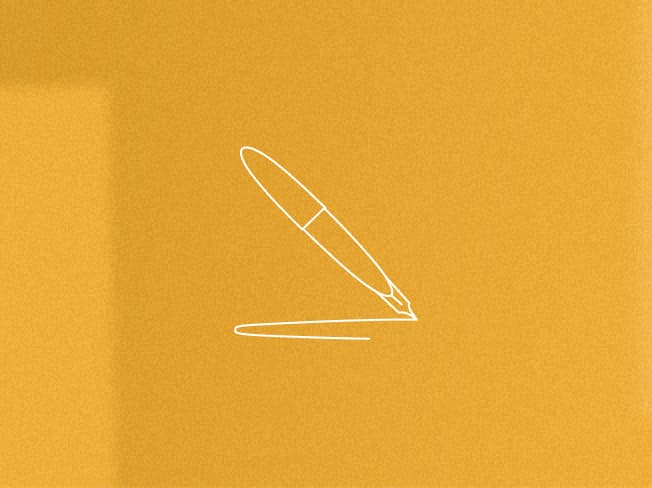 How Coaching is Changing the Face of Entrepreneurship

2018 Fellow Christine Tao on her successful coaching platform, plus what founders should know about getting outside support. 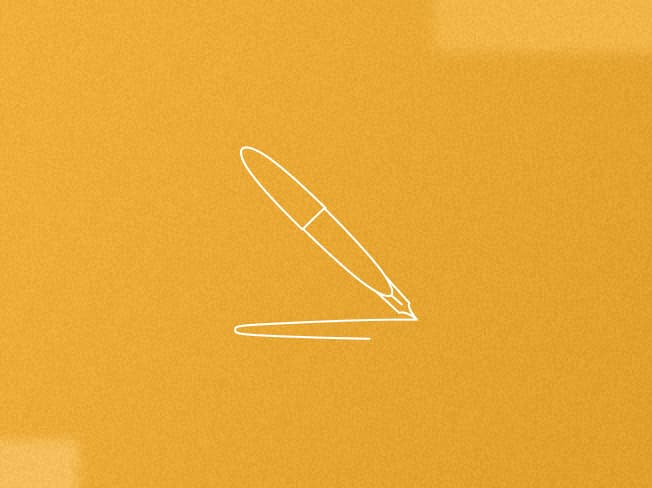 2020 Fellow Charis Jones talks investing in your team and bringing your best self to your business. 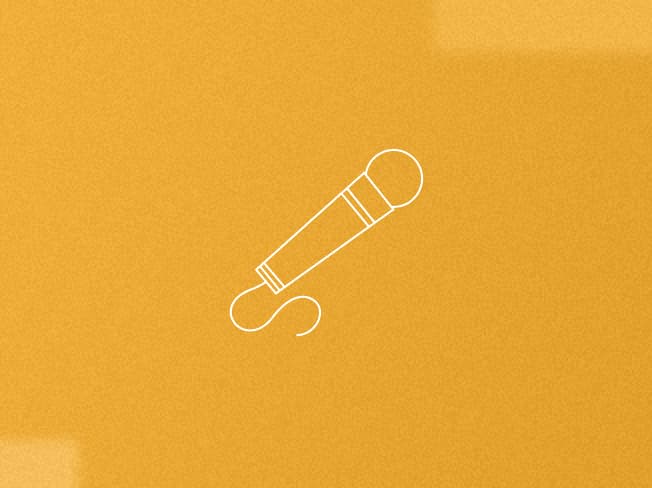 Tips for Finding The Right Co-Founder

Tools to help you make one of your biggest business decisions.