The Girls Who Code Founder on Embracing the Next Generation

I’m pledging to #embraceambition because…

I want to inspire the next generation of girls to close the gender gap in tech.

What does ambition mean to you personally?

Risking imperfection to go after your dreams.

What do you want girls to know about ambition?

What was your experience like being the first Indian-American woman to run for U.S. Congress?

I found it difficult at times to aspire to work in an industry where I didn’t see anyone that looked like me, but I didn’t let it stop me from going after my dream. Sometimes you have to be the role model you hope to see in the world.

What can other women learn from your Congressional race?

Be exact in your dreams, but loose in your approach. When I lost the race I felt like my life was over, but it was only just the beginning of my journey in building this movement and changing young women’s lives.

What are ways women can lift each other up (personally and professionally)?

We need to embrace and uplift women’s unique talents, passions and contributions.

My aha moment to start girls who code was…

Walking into Computer Science classrooms on the campaign trail while running for office and seeing a sea of boys and maybe one or two girls. As someone who’s passionate about policy, I knew I had to do something about it.

It is important to attract more women in technology because…

Technology jobs are some of the fastest growing and highest paying in the country, and women are getting left behind.

Girls Who Code is shaping the future by…

Ways the girls in your programs inspire you…

By being brave, being imperfect, and never giving up.

How is the next generation embracing ambition?

I see girls owning their ambition, not running away from it. 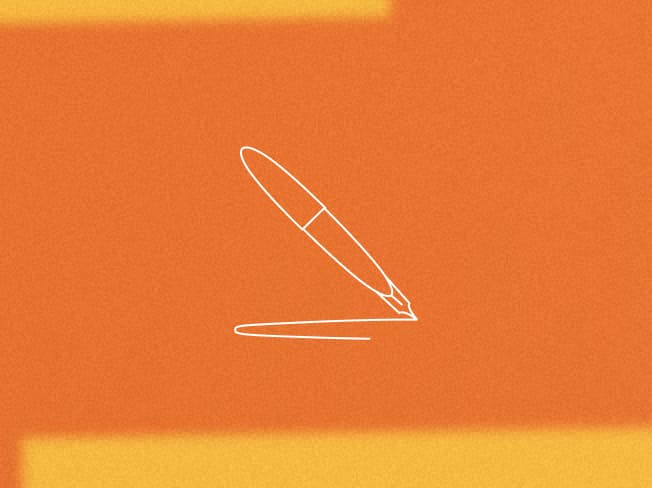 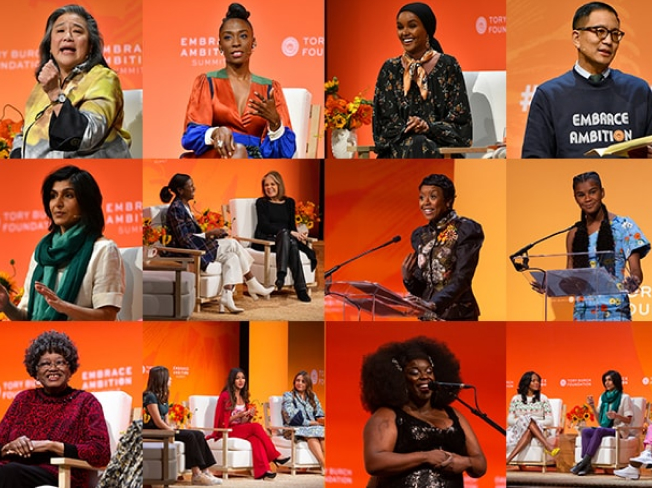 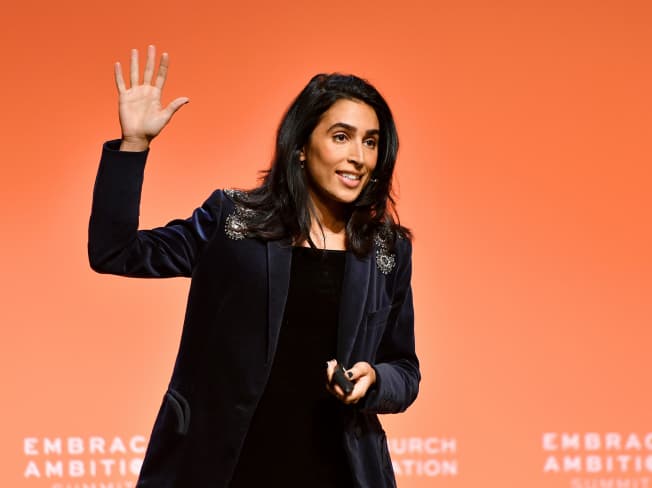 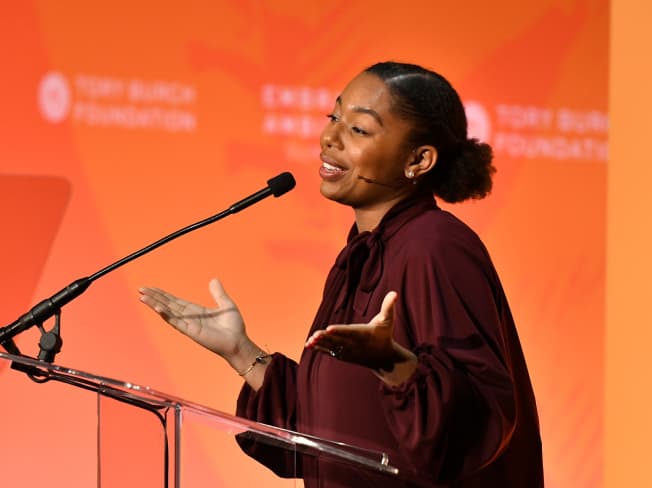 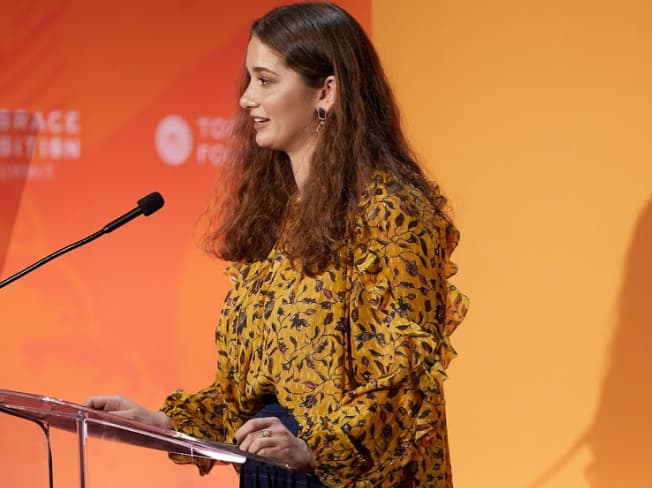