A Founder on the Importance of Company Culture 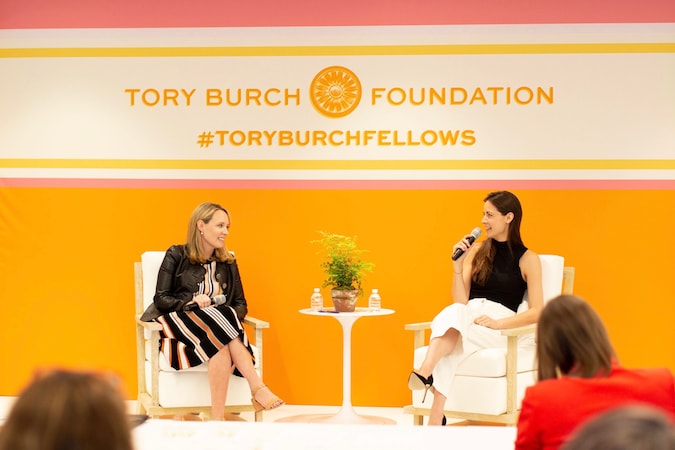 Gabrielle McGee: Tells use about the early days of The Muse…

Kathryn Minshew: I had originally created another company, PYP Media, with three other co-founders as a community platform for smart, passionate, career-focused women. We were trying to turn this blog into a business and I remember pitching to a woman who stopped me and said, “You have 20,000 women that are reading about their careers? I’m not going to pay you to advertise to them…but I’ll pay you to hire them.” This sparked a multi-day frenzy of creativity where I realized we could take this community that we built and turn that into a job search platform and a business that might have a much more interesting way to grow and sustain itself than an advertising-based business model. That became The Muse.

GM: What decisions did you and your co-founder make that contributed to the success and growth of the company?

KM: For the first four months, we didn’t have any job postings on The Muse just editorial content. We really focused on building up our brand and community first, then once that trust was established our readers spread the word! By the time we added job listings, it was a natural fit.

GM: You now have over 75 million annual users on The Muse, but there were a lot of smart people (like angels and VCs) who doubted you. How did you manage that feedback and keep going?

KM: One of the hardest things about being an early-stage entrepreneur is being told, “this isn’t a good idea” or “that won’t work.” In the beginning, I pitched 150 investors and 148 said “no.” By now I’ve heard “no” over 300 times. At first, I believed that investors knew something that I didn’t, but that’s not the case. I realized that the people who were telling me The Muse wasn’t a good idea were not the people it was meant for.

GM: What would you recommend to people thinking about fundraising? What can they learn from you?

KM: A lot of people try to figure out the best way to fundraise, but what you really have to figure out is the best way to do it for you. Every entrepreneur is different! One thing that is really important is to make sure you work with investors whose vision of the future aligns with your own.

GM: What do you wish someone told you when you were fundraising?

KM: It does get easier…once you get it off the ground it’s a lot easier to have results. You really just have to stay positive.

GM: You and your co-founder Alex are the ultimate dynamic duo. You’ve been through a lot together and have navigated it all with grace and creativity despite the naysayers. What is your advice for entrepreneurs working with co-founders and starting to build out founding teams?

KM: Right away define your values and make sure they align. Also, make sure you know you’ll be good long-term partners—pay attention to early signs and always trust your gut. It’s also really important to have all the hard conversations early on. When Alex and I started The Muse we sat down and wrote out all of the “what if’s.” Having this dialog right away really helped cement our relationship.

GM: Your site is all about connecting talent. What did you learn when hiring at the muse in the early days?

KM: We made our fair share of mistakes, but we learned from them! When bringing people onto our early-stage team we realized the importance of alignment in terms of vision, value and culture. You have to be clear on what your values are and what you want to build and do your best to make sure that the people you hire share those values and that vision.

GM: What can women entrepreneurs do within their own businesses and for themselves to create a culture that they believe in?

KM: Hiring is the foundation of company culture. When interviewing potential employees, think of situational questions that will allow you to vet if someone will be willing to go above and beyond to help with your vision. 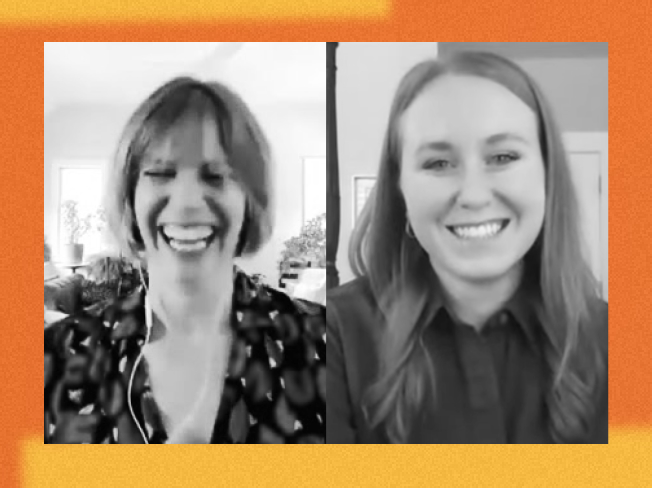 Reframing relationship-building, both online and in-person. 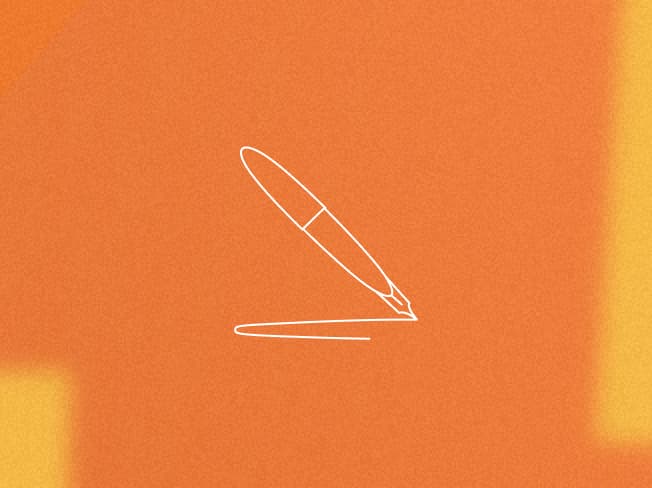 How your individuality is the key to getting your message heard.

Speech and dialect coach Samara Bay (https://www.ladialectcoach.com/) joined us for a webinar on business public speaking. She he... 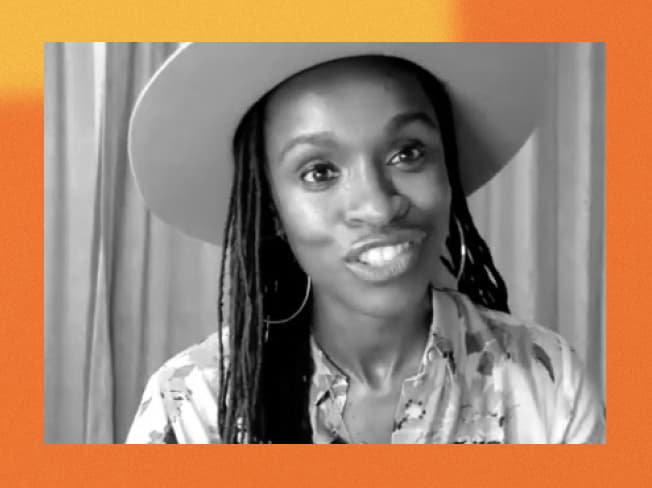 Mindfulness for Entrepreneurs: Business without Burnout

Self-care strategies for entrepreneurs and their teams to prevent burnout, presented by Latham Thomas. Latham is a wellness and li...

This Columbia Law professor wants to change how you understand negotiation.