Pros and cons to consider as you get started.

Let me introduce you to a commonly heard term out here in the West: bootstrapping.

In case you’re not familiar with the term, bootstrapping means accomplishing something in a self-sustaining way. And Silicon Valley has adopted it as a term for building your company and product without the aid of VC funding.

There are pros and cons to bootstrapping.

More control, for longer. It gives you time to concentrate on building, tweaking and focusing on your product rather than fundraising – and getting on the right side of the 75% failure rate of VC-backed startups. Bootstrapping can also give you much more leverage if and when the time finally comes to join forces with a VC firm.

You’re not playing with house money. Success falls on you and your ability to build a product that people want to use and – yes–maybe even a little luck.

No pressure! Even though the cons sounds a little scary, most of the time they’re outweighed by the pros.

Should you choose to take the bootstrapping route, consider these five tips I’ve gleaned after eight years of bootstrapping:

BE YOUR MOST VALUABLE ASSET.

Without funding, you likely don’t have the resources to hire sales, marketing, and product teams. That’s a blessing in disguise – something that will take you away from your comfort zone and force you to learn other roles you need to succeed. The idea of sales might make you shudder, but you’re not going anywhere without it.

Your original idea is probably not enough. VCs and acquirers want something that scales to bigger and better market opportunities – something with potential to grow very large and for a very long time. Don’t be afraid to think big even when you are bootstrapping. Big markets will help you grow faster and will tell a compelling story.

When it’s time to add a little help, find people that aren’t so dialed-in to a specific function that they can’t (or won’t) take on additional roles. That team will likely start small but needs to handle the tasks of a much-larger group. Make sure they know how to roll up their sleeves!

“But some of the biggest companies in the world didn’t have any revenue!” True. But you’re bootstrapping. And revenue gives you money your fledgling outfit needs to grow. Otherwise you’re just maxing out more credit cards.

There are lots of creative ways to maximize your dollar. It’s a content-driven world, and you can create as much of it as you want for next to nothing. And you should be taking advantage of that, since “next to nothing” also describes your marketing budget. So stand out! 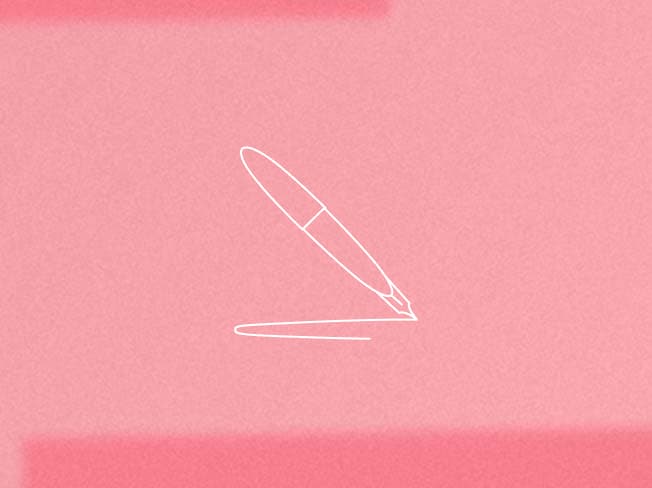 Create Your Company with our Business Plan Builder Templates

Why you need a business plan and how to get started. 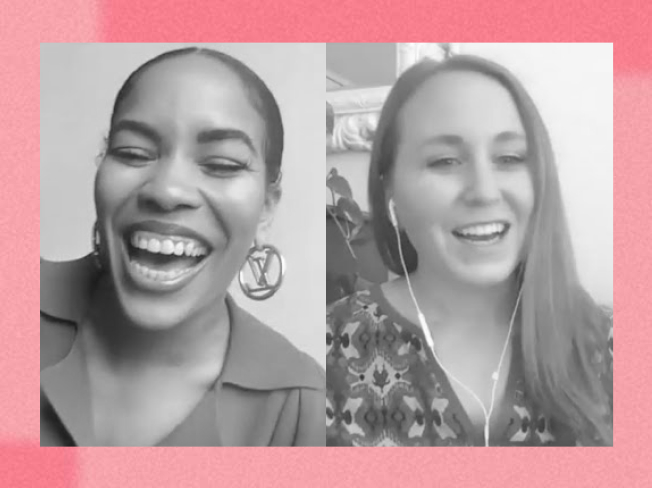 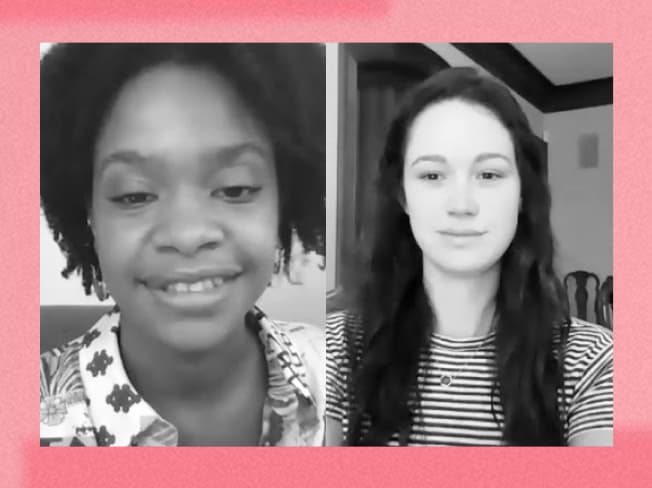 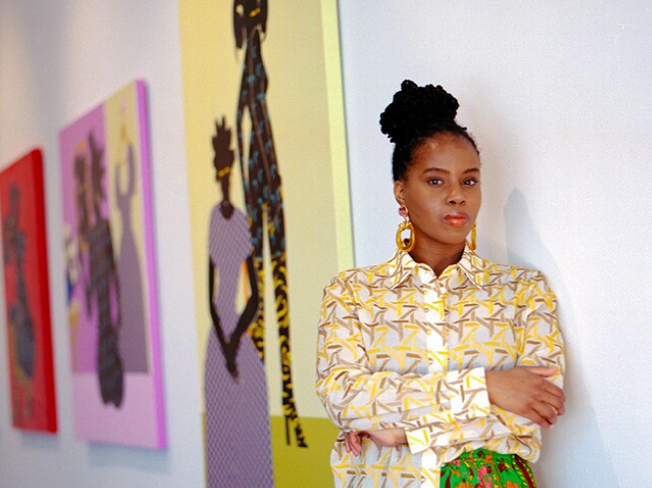 Jamilla Okubo: The Art of Empowerment

On her collaboration with the Tory Burch Foundation and the business of art. 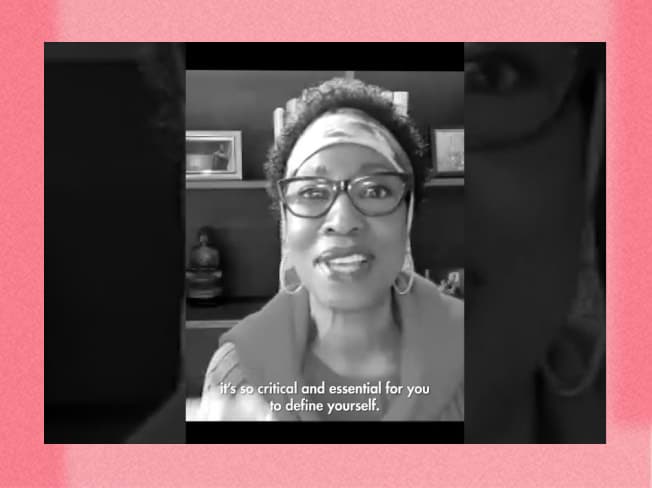 Your winning story makes you unstoppable. C-suite advisor Charmaine McClarie says to create a bigger picture story for your busin... 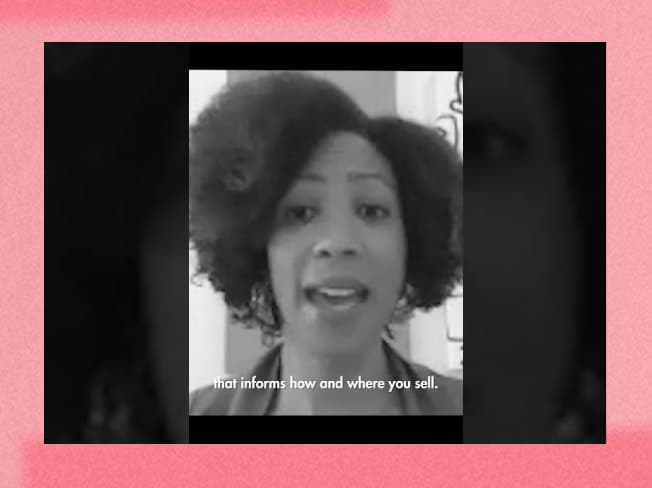 The world’s most recognizable brands all have the exact same foundation. They build their brands using these three essential pil...